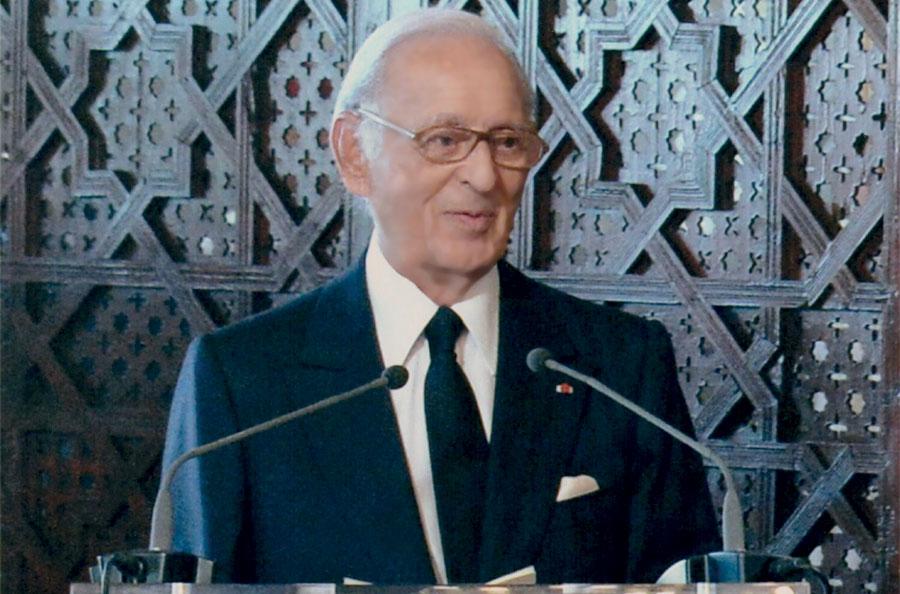 BANK OF AFRICA Group epitomises a Morocco which is resolutely committed to economic and social development. The Group has forged a reputation as an innovative and credible partner to stakeholders from both the public and private sectors in supporting several of the Kingdom’s strategic transformation projects.

BANK OF AFRICA is fully committed to the new growth model espoused by His Majesty King Mohammed VI. Alongside other sponsors, it is striving to ensure that the Mohammed VI Tangier Tech Industrial City, one of the Kingdom’s flagship projects, becomes a bridgehead between Africa, Asia and Europe. BANK OF AFRICA Group is similarly involved in other projects such as the construction of the Mohammed VI Tower, which is set to become one of the famous landmarks of Rabat, City of Light, as well as helping to establish the SENSYO Pharma Tech vaccine production platform in Benslimane.

Thanks to the collective efforts made, BANK OF AFRICA registered an exceptional performance in 2021, underlining its solid business model which combines operational excellence, financial solidity and sustainable development. BANK OF AFRICA’s consolidated net banking income for the year rose by 4% to MAD 14.6 billion whilst net income attributable to shareholders of the parent company stood at MAD 2 billion versus MAD 738 million 2020.

As well as performing exceptionally well, the Group’s digital transformation gathered pace in both retail banking and corporate and investment banking so as to deliver a unique user experience to the entire customer base.

As equally important as its financial performance, in 2021, BANK OF AFRICA consolidated its position as a major player in impact finance in Morocco and Africa by providing the finance needed for ecological transition.

A new more robust governance system was adopted in 2021 in support of these various initiatives.

This reorganisation primarily aims to accelerate implementation of action programmes in Morocco and in those countries in which BANK OF AFRICA Group has operations. The Group is relentless in its pursuit of more profitable and sustainable growth as well as balanced and sustainable development, consistent with its 2030 corporate strategy.